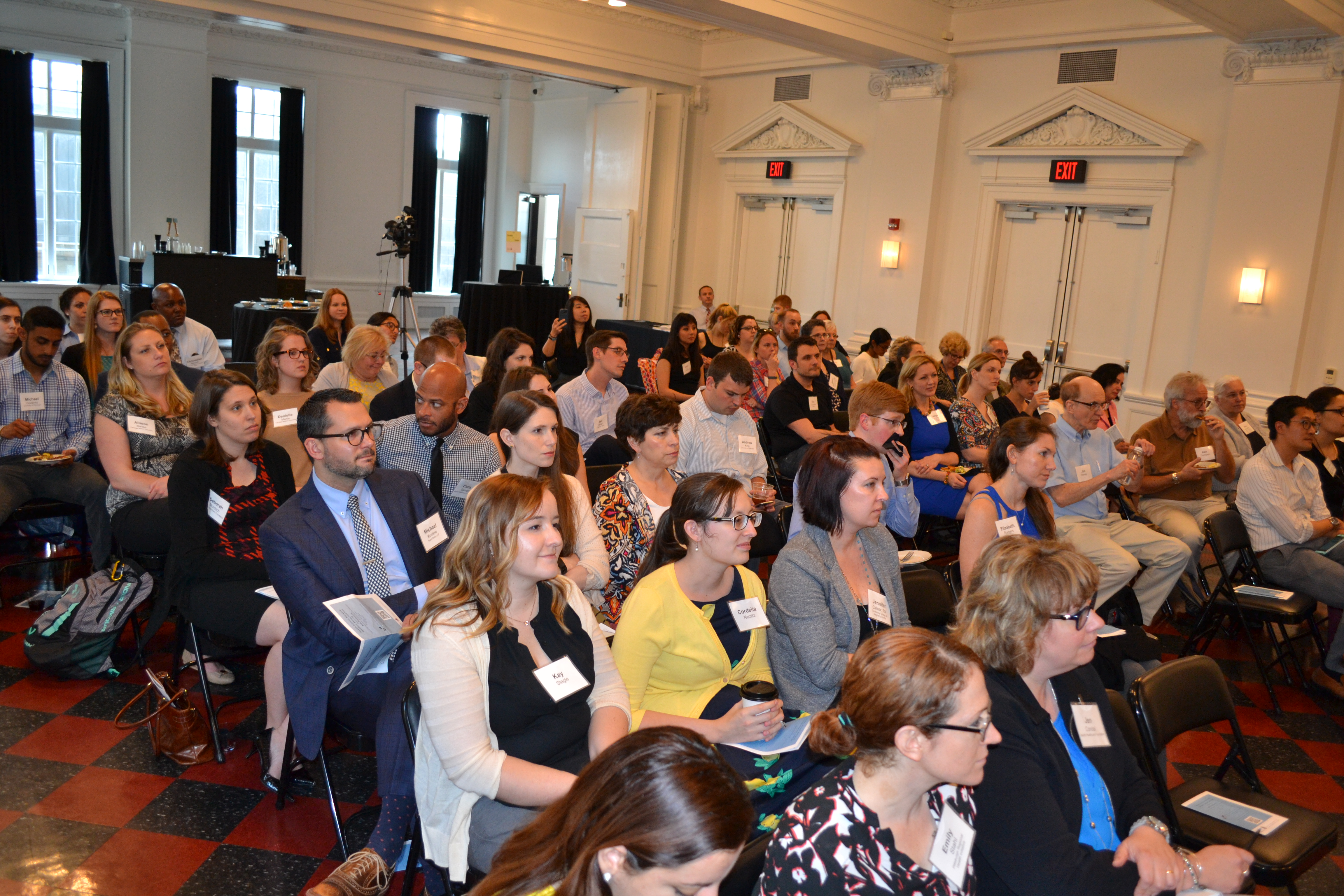 During the Speakers Series event, attendees connected with other reform-minded peers and learned how to mobilize their own campaigns through the Health Activist Network 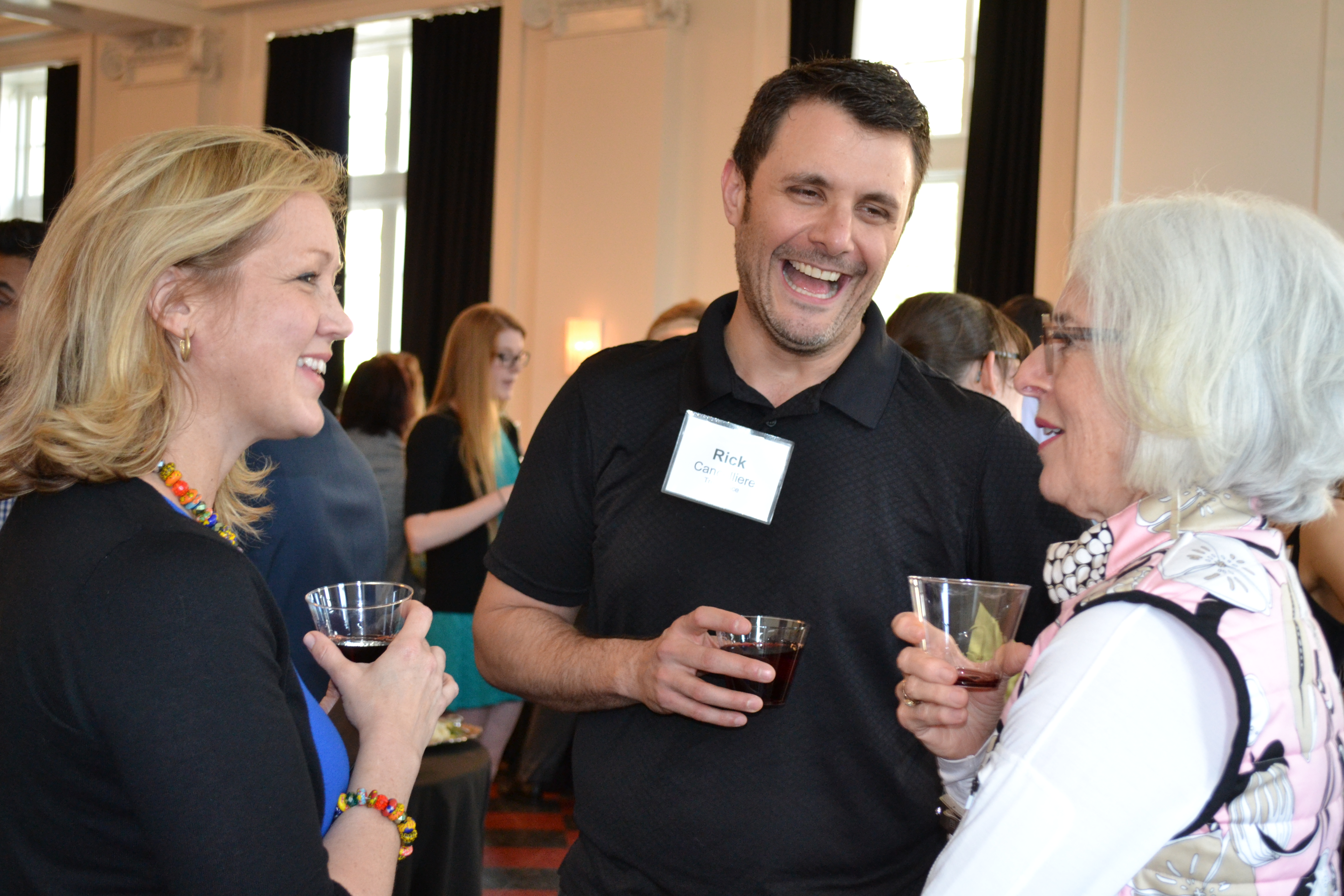 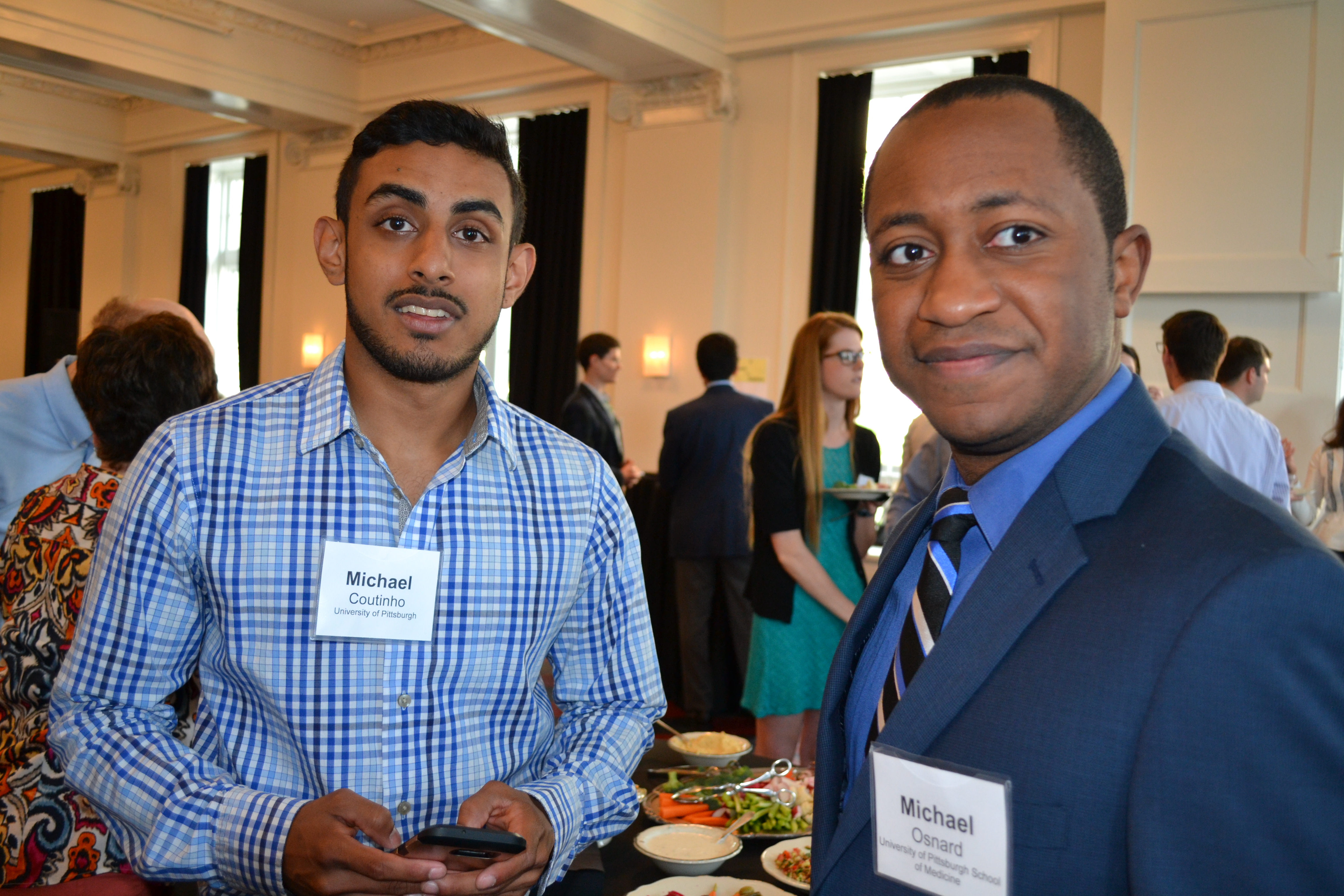 (L-R) Michael Coutinho, a former JHF intern and Master's candidate at CMU, and Michael Osnard, a recent MD/MPH graduate from the University of Pittsburgh and a former JHF Fellow, at the Health Activist Network kickoff 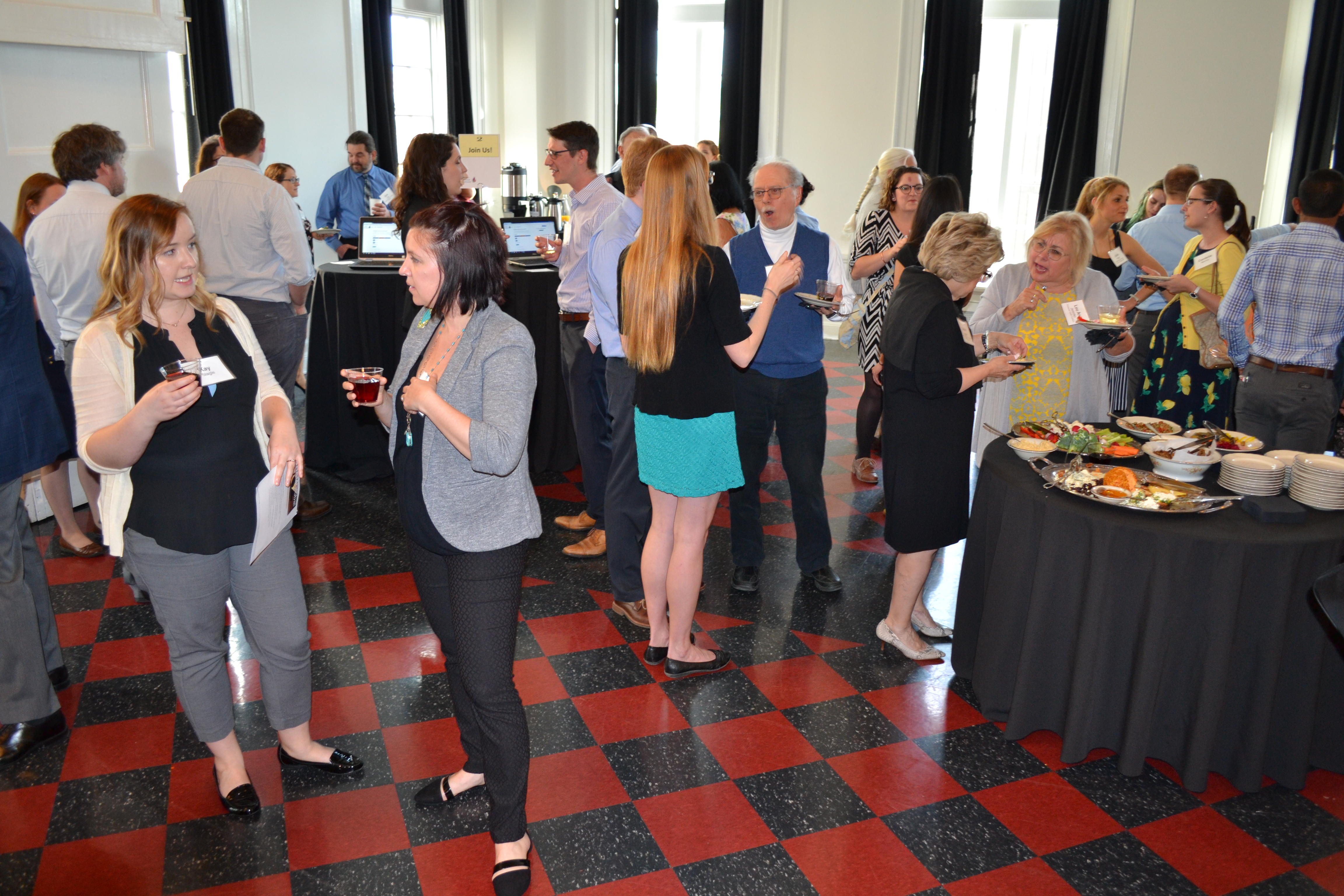 The Beginnings
Restuccia started as an activist as a high school student in Massachusetts, thinking about social justice issues. Out of college and contemplating whether he should apply for medical school, Restuccia worked as an orderly in a surgical unit at a hospital in California. What he witnessed solidified his activist path.

“I saw the contradiction between what this country aspires to be, and what was happening to people,” Restuccia said. “I saw the disparities in health care, and knew that I had to translate it into action.” He became an organizer for the United Farm Workers.

Back in the east, Restuccia became involved in health advocacy as the director of the House Officers Association at a public hospital. The interns and residents (the “house officers”) would come into his office to talk about what they were seeing. They started to investigate why uninsured patients were being sent from other hospitals to their hospital. It turned out that a state law was passed that gave incentives to private hospitals to transfer their uninsured patients to public hospitals. Consumers had no idea that this was happening. “It’s critical to bring progressive health professionals together with consumer advocates,” Restuccia noted.

This led Restuccia to create a grassroots movement in Massachusetts, Health Care For All, where he led successful campaigns to expand Massachusetts residents’ health coverage. Later, as the Executive Director of Community Catalyst, he guided efforts to expand children’s health insurance, protect consumers’ rights, and strengthen Medicaid, among other initiatives that have affected health reform at the federal level and in over 40 states.

Advice to the Next Generation
“I approach advocacy scientifically,” Restuccia said. “We try to build the best in people, and bring people together across the board.” “There is also an emotion to it as well; you need to put your passion into it.”

To launch an effective campaign, Restuccia suggested that Health Activist Network members identify opportunities where the political, problem, and policy/solution streams converge. He also noted: “Advocates need to be realistic in assessing the environment. Do a power analysis on what it would take to move something.” For example, when teaching hospitals were not giving community benefits to community health centers, they built a coalition of community organizations and went to the Attorney General about the health system’s tax exemption status. That led the Attorney General to move on community benefit guidelines.

Restuccia also emphasized: “We need to do a better job of engaging consumers at the community level, letting them know that their voices matter. We won’t change things unless that happens.”

The Health Activist Network
In response to a conversation about medical education, Michael Osnard, a recent MD/MPH graduate from the University of Pittsburgh who joined the Health Activist Network after previously taking part in JHF’s summer internship program and Patient Safety Fellowship, said: “I have noticed a shift in conversations—QI, patient safety, and policy are being discussed on campus.” “Student groups are getting active. We’re being heard, and making progress.”